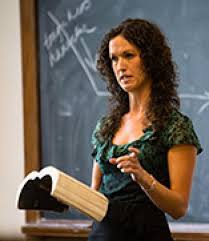 Rachael Deagman Simonetta studies late medieval and early modern English literature with an emphasis on architectural history and religion. She holds a B.A. from the University of Virginia, M.A. from the University of Colorado Boulder, and a Ph.D. from Duke University. Deagman Simonetta began work in the digital humanities while co-teaching an advanced graduate course with Caroline Bruzelius, co-founder of Duke’s Wired! Lab. The Wired! Lab brings together a group of faculty and students to integrate digital visualization technologies into teaching and research. Deagman Simonetta drew from her digital humanities training to conceive of and now direct the CU Shakespeare CoLab. The CoLab, a teaching and research project inspired by the Folger Shakespeare Library’s digital texts, provides student-generated, peer-reviewed, annotations of Shakespeare’s plays on a digital platform. 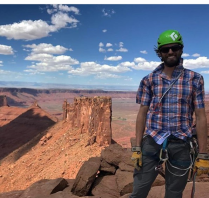 Nodin is a PhD candidate in the Department of English focusing on the environmental history of Great Britain, specifically the relationship between humans and wildlife as it has been shaped in legal, religious, and cultural contexts. Nodin serves as the Shakespeare CoLab’s Director of Technology, and worked to develop the website platform that will support the digital textual and annotative content. He also helps design the pedagogical curricula for the Shakespeare CoLab. When he is not reading or writing, you can find Nodin playing in the mountains surrounding Boulder and beyond. 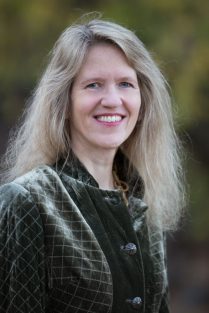 Katherine Eggert is a professor in the Department of English at CU Boulder whose work focuses on Renaissance literature and culture across the sixteenth and seventeenth centuries in drama, poetry, and prose. In particular, Katherine’s scholarship deals with Renaissance science and with early modern epistemology and knowledge practices, focusing on Shakespeare, Spenser, and Milton, among others. Katherine was one of the CU faculty members to host Shakespeare’s First Folio in 2016, and she works closely with Rachael Deagman Simonetta to support and promote the Shakespeare CoLab. She is currently writing a book entitled Renaissance Happiness. 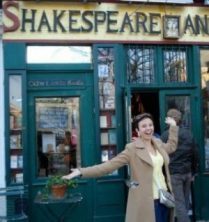 Melanie Lo is a PhD candidate in the department of English. As Director of our Pedagogy Team, Melanie has supervised the design of our pedagogy model that trains students to create and curate our site’s hyperlink content. Her research explores the intersections among early modern literature and drama, history, and theories of emotion. She is currently completing her dissertation, “Affective History, Felt Time, and Embodied Pasts in Early Modern Literature,” which evaluates how early modern historical poetry, drama, and prose foster emotional contact between readers, playgoers, and their national past. 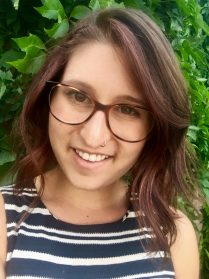 Alyssa Miller is a PhD Candidate in the department of English researching Renaissance drama, performance theory, gender and queer theory, and 20th century feminist literature. She is particularly interested in exploring contemporary performance of early modern drama in gendered social contexts. As head of the CoLab’s Research Team, Alyssa generates written content for the website, and is working to expand the pedagogical model to incorporate Shakespeare praxis into advanced Shakespeare studies in the English department and at the Colorado Shakespeare Festival. 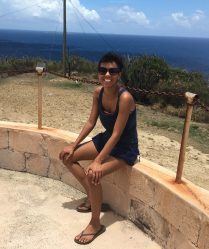 Cora Schneck is in her senior year of undergraduate studies at CU Boulder, completing a double major in Ecology and Evolutionary Biology and Computer Science with a particular interest in intelligent systems and computational linguistics. As integral part of the CoLab’s technology team, Cora built the CoLab website and worked to create a platform for the digital content that is compatible, responsive, and secure. In her free time, or while waiting for code to compile, she loves to work on sci-fi illustrations and contemplate the concept of perspective.

Isabel is a Master’s student in the department of English focusing on Early Modern Drama. Isabel has been working as a dramaturg at Shakespeare theaters around the country–mainly the Utah Shakespeare Festival. Her work as a dramaturg intersects with her focus on Shakespearean performance contexts and historiography in her pedagogy and research. As part of the CoLab’s team, Isabel generates content for the website, and focuses on Shakespeare in performance.

Talia Watrous is in her second year of undergraduate studies at CU Boulder, pursuing a degree in English with a minor in Humanities and Business. Talia currently works as a Learning Assistant for Rachael Deagman’s online course: Shakespeare for Non-Majors. As part of the CoLab’s media team, Talia promotes and publicizes the Shakespeare CoLab by establishing a presence on social media, and by engaging the undergraduate community in our project. Outside of her studies, you can find Talia dancing; belly dancing, blues, swing, salsa, and occasionally a medieval court dance or two. 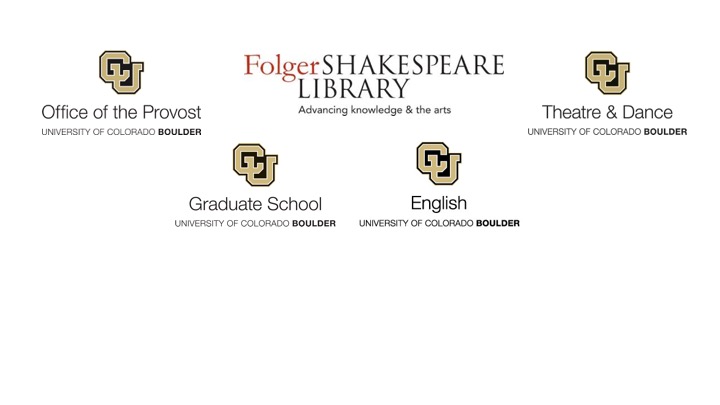